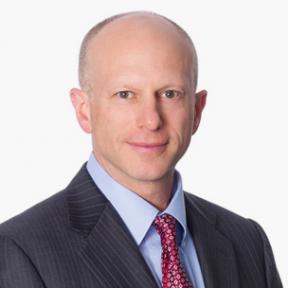 Mr. Karp focuses on energy-regulatory and transactional matters and on project development and operations matters. His practice covers natural gas and electricity issues. He has particular experience representing generators of electricity with regard to the full range of issues affecting electricity revenues, fuel costs and ongoing operations.