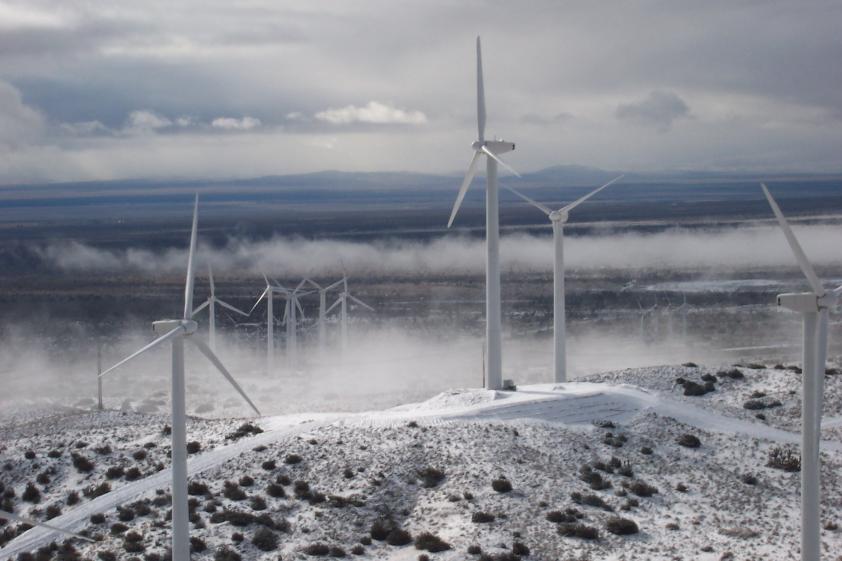 On March 15, 2017, the CAISO Board adopted a one-year extension of its PIRP Protective Measures in response to CalWEA's advocacy.  CalWEA was actively engaged in the development of the initial Participating Intermittent Resource Program (“PIRP”) in 2001 and, three years ago, the PIRP Protective Measures.  Both programs enable intermittent resources to deliver energy over the CAISO-controlled grid without undue exposure to imbalance charges and related costs.

The market enhancements that the CAISO made in 2014 in compliance with FERC's Order 764 accommodated the characteristics of wind energy and other variable renewable energy resources.  Therefore, the PIRP program was generally no longer needed. However, the new market features only work if generators are not somehow precluded from using them.  Some older resources, however, did not have the physical ability to respond to market price signals and others were contractually prohibited from so doing.  Therefore, CalWEA petitioned in 2014 for a continuation of PIRP via new Protective Measures which were put in place for a period of at least three years.  In early March, after receiving CalWEA's comments, staff modified its proposal to end the Protective Measures program in May 2017 by adding a year to that timeline to potentially allow generators to conclude negotiations with their power purchasers that would enable generators to respond to market signals.

Unfortunately, the CAISO Board did not agree to remove the hard sunset, as CalWEA requested.  CalWEA argued that the affected generators cannot unilaterally change their contracts so that they conform to the requirements of the new market. The May 2018 deadline provides the utilities with bargaining power enabling them to either extract draconian concessions or simply refuse to negotiate.  While the Board did not agree, some board members nevertheless indicated that they may be open to extending the May 2018 date if a compelling case is made at a later time.